ASO as one of the best ways to attract gambling traffic

What’s ASO and why is it important in the gambling sector?

ASO (App Store Optimization) is a combo of settings used to effectively organically promote apps in the App Store and Google Play. The stores’ search algorithms index apps according to certain criteria. And working with the latter is exactly what ASO is. These factors help bots promote apps in the search results page and provide users with more relevant results to their queries:

Lately, the title of “most popular gambling traffic source” passed to webview apps, in addition to paid ads in Google UAC, Facebook and other platforms, you can optimize an app and get additional organic traffic via ASO. Webview apps allow you to avoid mod bans since the mod-bots are shown a white-hat app, while real users see the casino offer thanks to the built-in browser in the app. This makes attracting traffic to gray-hat offers much easier since you don’t need to use cloaking services.

What does ASO include?

Promoting apps in the App Store and Google Play is different in terms of the methods used. Each store has its own algorithms with separate requirements. Here’s how you’re supposed to promote apps on both of these platforms.

This method implies optimizing the names and the descriptions of the apps in such a way for the store’s search algorithms to be able to find them when in response to a user’s query. Essentially, it’s similar to SEO. ASO is a separate phenomenon only because the app stores have their own algorithms:

When promoting apps on Google play, you should keep in mind that Google selects keywords using artificial intelligence, which focuses on the specified words in the title and descriptions. It also knows to inflect by cases, distinguish between synonyms and translate into other languages all on its own.

To promote apps in the App Store, you need to indicate more specific words and phrases. Apple’s algorithms know how to make phrases out of words and use the lone words specified in the title and description. It can also inflect for number.

Use the keywords and phrases you obtained with the help of the above-mentioned methods in titles, subtitles and keywords.  That’s how we create the metadata that the store’s search bots also use:

When promoting apps in the App Store it’s crucial for the keywords as well as the words in the title and subtitle not repeat themselves. It’d be a lot better if the app was localized into multiple languages. That’s where the App Store’s “locals” come in —  this is Apple’s peculiar concept of the languages present in a specific region. To attract a larger audience, you need to translate the metadata and the app itself into several “locals”.

You can encourage users to write reviews through pop-ups and push notifications. Just make sure such notifications aren’t too intrusive and don’t negatively affect the gaming experience. A common method is offering in-game currency and bonuses for reviews. In Google Play, you can reply to reviews, we recommend doing it quickly, since that allows you to smooth out any negative user experience.

How to increase downloads after ASO?

ASO doesn’t provide instant results. Any method of attracting organic traffic takes time before the algorithms get used to the new settings and the number of downloads increases thanks to more search result displays. Online, you can find cases of developers managing to get a 70-100% increase in downloads in 6 months, thanks to ASO (and more downloads means more traffic getting sent to the promoted offers.

Here are the most common ASO-related mistakes:

ASO is a long-term project with a delayed effect. Still, when properly performed, it can provide you with large volumes of free, organic traffic.

In the gambling industry, organic users are valued due to the fact that they stay with the advertiser and act as a source of the latter’s income for a long time. Just like SEO, ASO is a profitable source used to work with gambling and casino affiliate programs via the RevShare model. Sure, this method takes a bit longer that regular affiliate marketing through social media and ad platforms, but it lets you attract a more relevant (and sometimes a more motivated) audience for much cheaper. 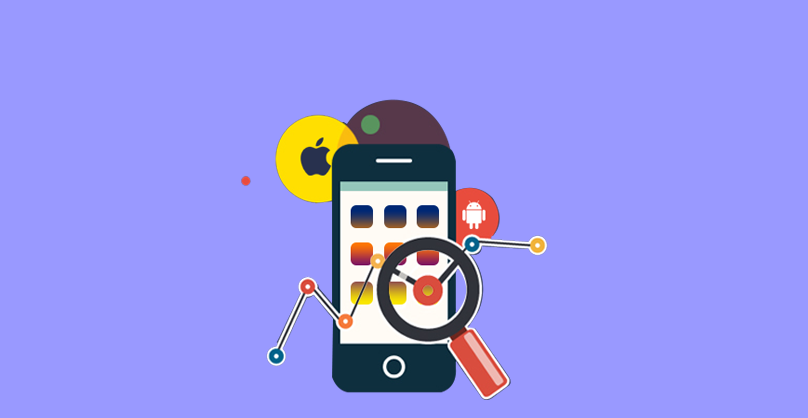 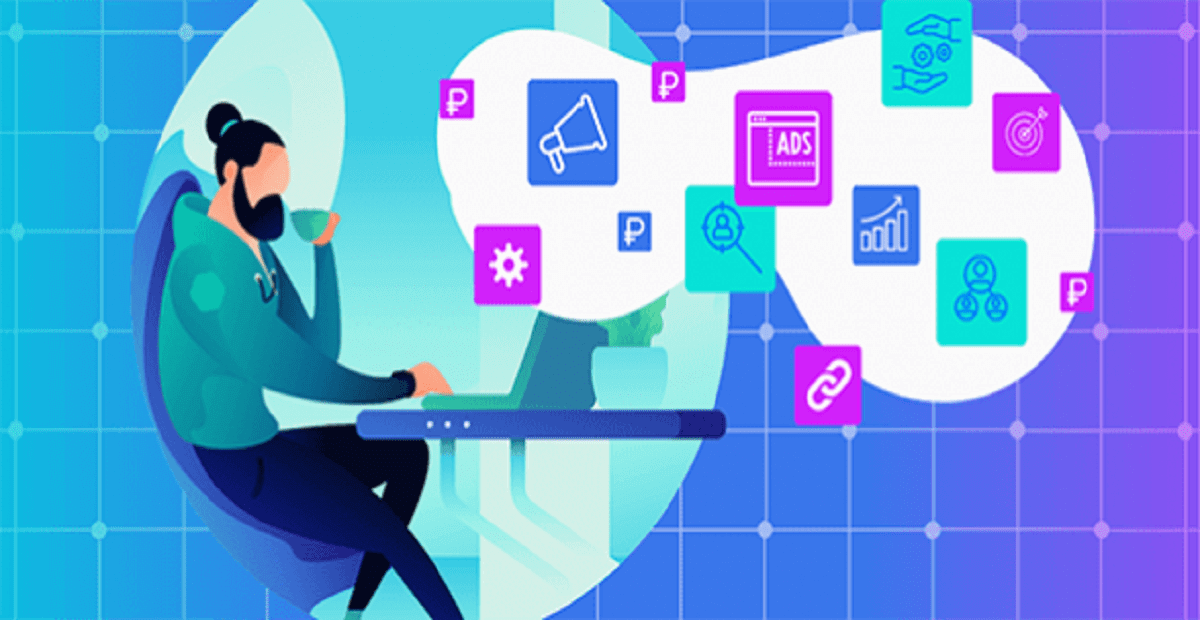 Traffic arbitrage is one of the most popular ways to generate revenue online. It is also referred to as “display ad arbitrage.” In gambling, various kinds of arbitrage are used to ensure a steady flow of visitors to a website…. 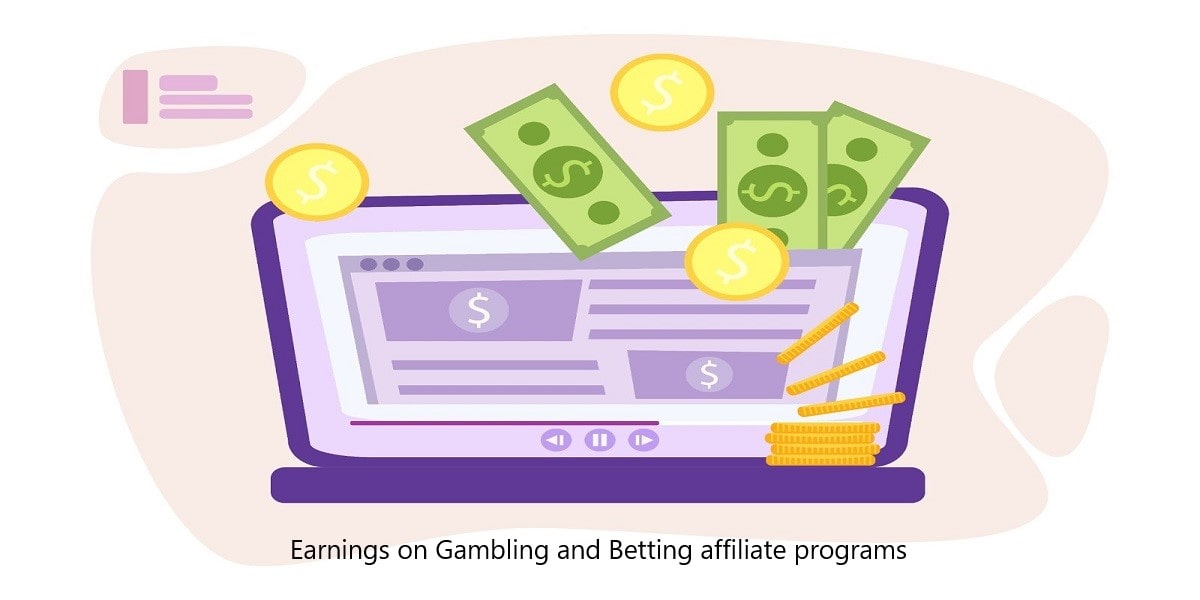 What do you need to earn money on gambling and betting affiliate programs?

You constantly read about someone getting an ROI of 300% on gambling and betting offers, but don’t know where to start?   In this article, we will tell you the key aspects of driving traffic successfully to these verticals, as well… 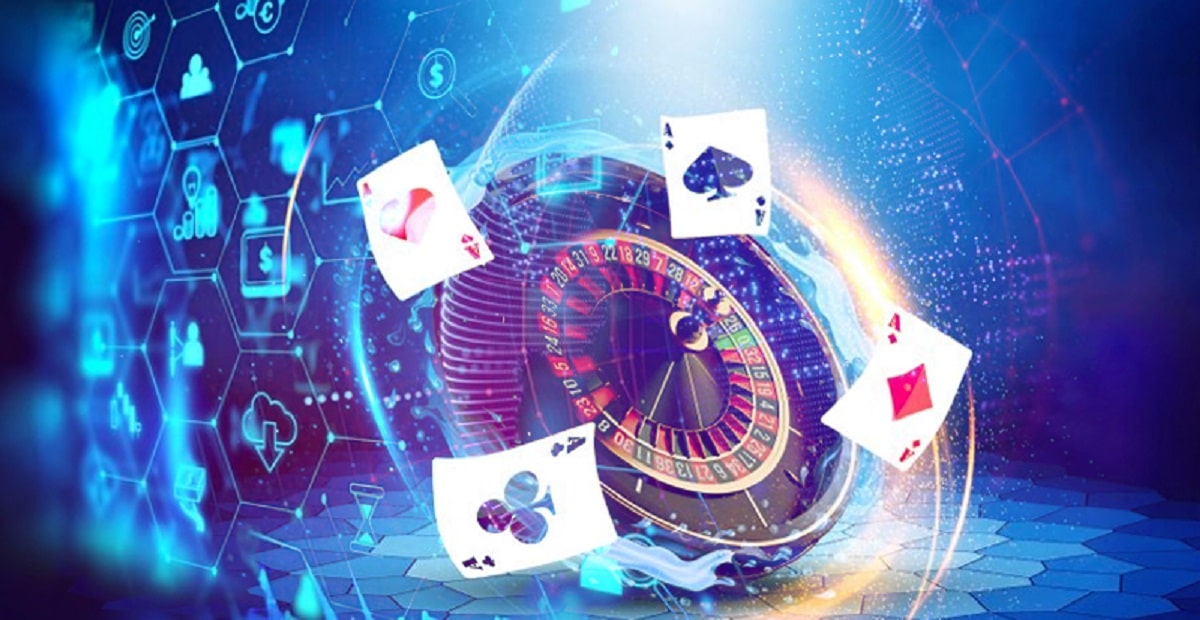 Trends in the iGaming Industry in 2021

The gaming industry is an excellent way to forget about the coronavirus pandemic. The popularity of online casinos has grown significantly over the past two years, revealing the trends of further development. At the same time, software developers have warned… 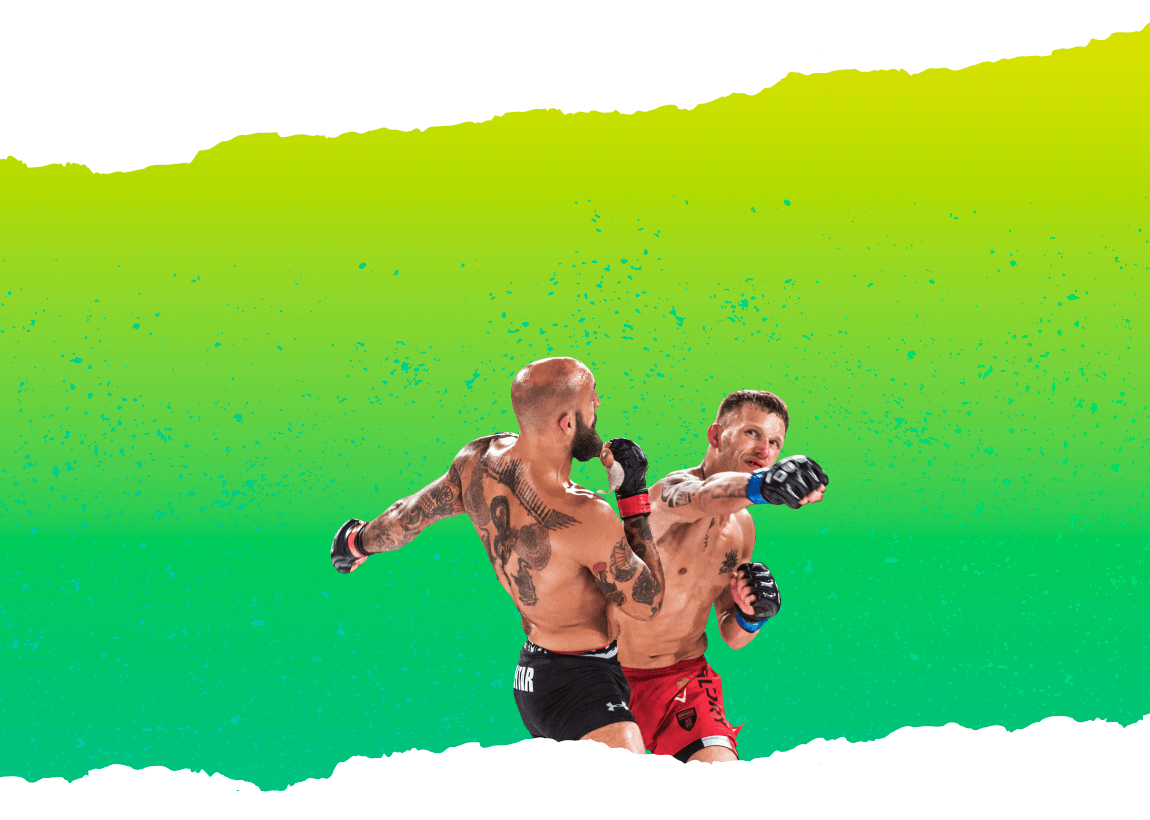